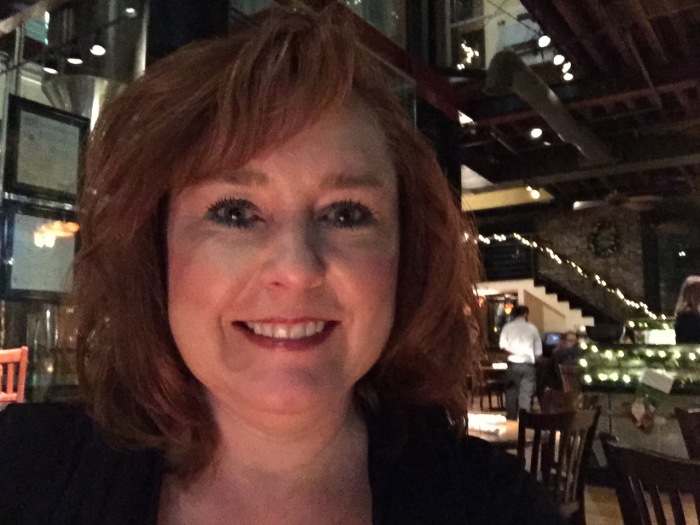 “Now this is not the end. It is not even the beginning of the end. but it is, perhaps, the end of the beginning.” ~ Winston Churchill

Today I turn 50 years old.  Half a century.  Over the hill to many – especially the youthful.

If I were born in Sierra Leone, I could already be dead.  The average life expectancy for a woman there is 46 years old, according to the World Health Organization (WHO).  If I lived in Angola, Chad, or a dozen other African nations, I would be within a decade of death, statistically speaking.

If the WHO is right, I’ve got another 31 years to go.  That’s good, because I’m not going quietly.  From exploring family genealogy, I know that women often didn’t reach the age of 50 in the 1800s and even the early 1900s.  My own paternal grandmother succumbed to illness at age 38 in 1938.  She was Grandpa Thompson’s second wife – the first died in the flu epidemic of 1918.

I work for an organization that celebrates those who are age 50+.  Honestly, if I didn’t work for AARP, I might be a bit more depressed about this milestone birthday.  But from a vantage point in a state office, I have seen how people over age 50 – and especially women in that category – can make an amazing difference in the lives of their contemporaries.

My maternal grandmother – who was a central figure in my life – was 54 when I was born.  My mother was 52 when my father suddenly dropped dead at 61.  Being 50-something is not generally associated with youth in my immediate family.

As I transition to the second half-century of my life, I’m like many of my contemporaries. I’m a professional with a demanding job.  I’m a daughter and a caregiver for my mother.   I’m a big sister, and an aunt to two small children.  I’m a partner to my significant other (who turned 50 a couple of years ago).  I run a household.  I have a cat and a dog.

I share the January 15 birthday with some big names, including Civil Rights leader Martin Luther King, Jr., who didn’t live to see his 40th birthday. When I look at his achievement — he won a Nobel Prize, among other things, I feel terribly inadequate.

A few years ago I set some goals to achieve by age 50.  Let me acknowledge that I’ve not attained most of those goals.   I weigh more than I wish I did.  I have fewer dollars in the bank than I had hoped at age 50.

That’s OK.  I’m lucky.  I’m a middle-aged, upper middle-income woman.  I’m officially a caregiver to my mother, but she’s currently lucky enough to live in assisted living.  Despite the lack of marriage license, I’m a partner in a household with an amazing guy with a family that accepts me as their own (and vice versa).

I’m almost an average American woman.  If I had children at home or in college I’d be more average.

I take more prescriptions for more ailments than I wish.  A couple of decades ago, my grandparents would have been trading stories about these conditions in the grocery store.  Today I do it with my high school and college classmates on social media.

Additionally, I bought myself some jewelry, and even sent myself 50 long-stemmed roses in the colors I prefer.  This shouldn’t be sad or depressing.  What it means is that I KNOW what I want and I’m personally and completely able to give it to myself.  I’ve got a terrific romantic partner who will go along on the 50th birthday adventure and even pay for it.

At 50, I know what I want.  And I don’t have to rely on anyone else – even my longtime romantic partner – to provide it for me.

I love my partner.  I also love myself.  To avoid any chance of disappointment on this monumental occasion, I made sure that I made all of the arrangements that I fantasized about.

What is the moral of this story?  I’m 50 years old!  I’m an amazing and mysterious creature!  And I don’t have to wait for someone else to give me what I need.   I can provide for myself; whatever else comes along is icing on the cake.

Milestones such as this give us the opportunity to take a look at our lives, analyze where we are making a difference, and make significant changes.

Fifty years.  It’s a long time; it’s a number of years that matter.

Embrace it! Celebrate it!  I certainly am!